In Red Star Utopia: Inside North Korea, Austin Andrews uncovers visual clues about the country’s hardline isolationist experiment and how it affects the rhythms and routines of its people. Photos in the book include remote parts of the country, seldom if ever visited by foreigners.

Author of the acclaimed photography book Shadow Hymns, Canadian photographer and filmmaker Austin Andrews has also profiled stories on six continents for TIME, Foreign Policy, Maclean’s, and Intersection, and in the online edition of National Geographic. As a film director and editor, Austin’s films have screened at many international festivals including Sundance, Tribeca, and Hot Docs.

Based in Beijing, Simon Cockerell has made over 170 trips to the DPRK and has worked on a vast range of film, book, photography, humanitarian, and school exchange projects. His company, Koryo Tours, promotes interaction between North Koreans and people from the outside world as a way of counteracting official narratives inside North Korea of what foreigners are like, as well as how the 25 million people of North Korea are perceived in the rest of the world. 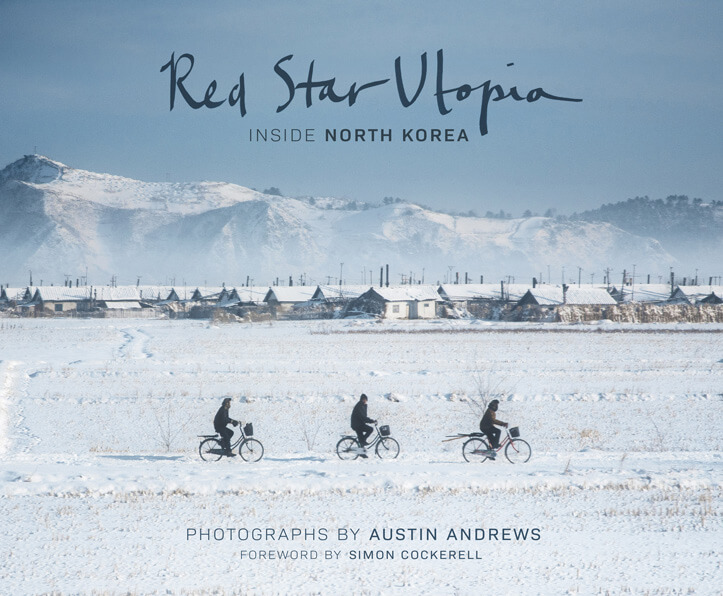