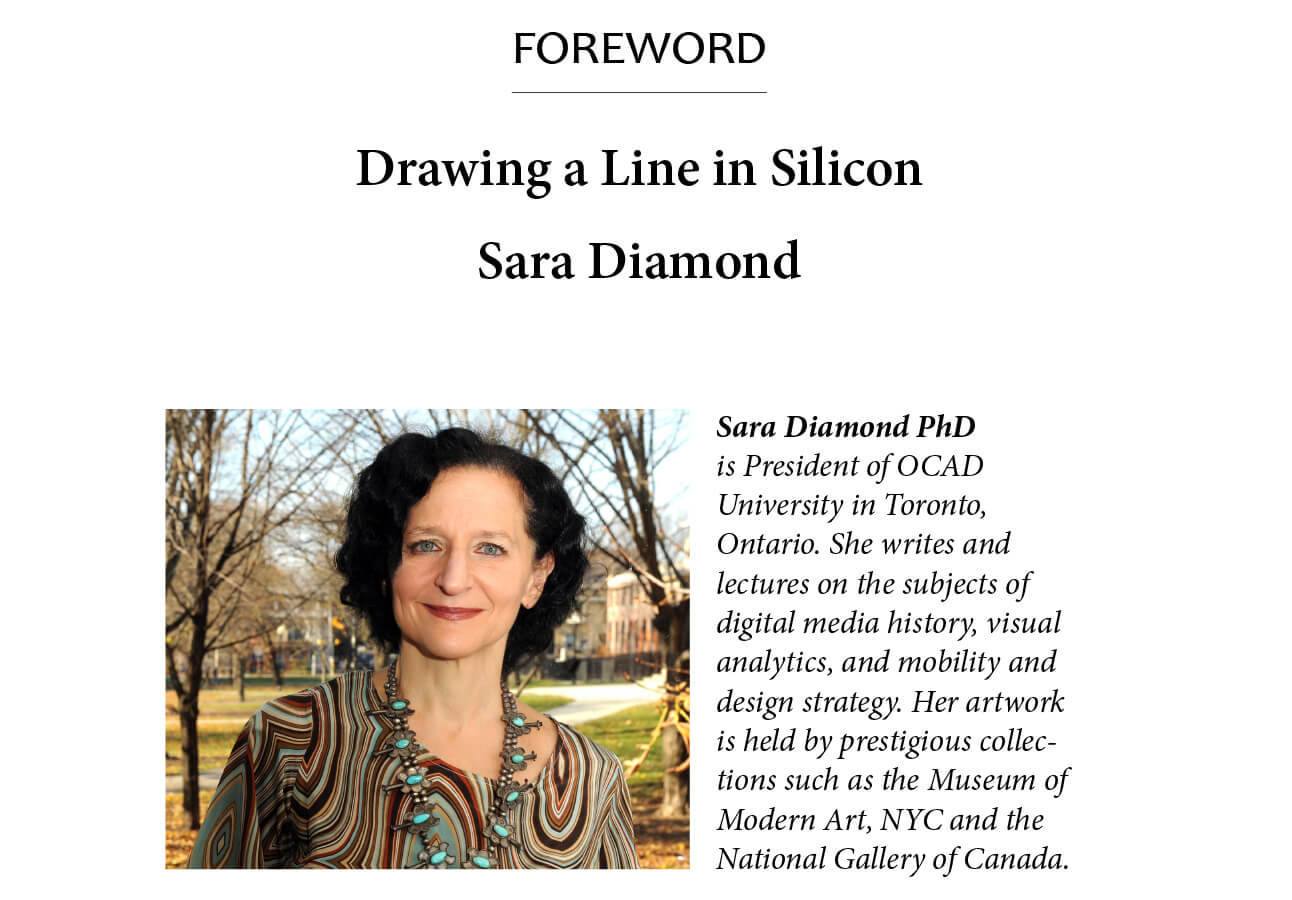 In the twenty-first century generative art encompasses a vast and expanding field, applied to any practice in which a computer program is coded by an artist to create experiences, and where the interplay of human intelligence and machine response drives the results. Applications vary from experimental visual art to animations, to augmented and virtual reality, to game design, to interactive installations. Author James R. Parker notes that the experience of the viewer, listener or interactor can be interactive, dynamic or passive. Mark Guglielmetti, and Mark McCormick propose, "the underlying principle in generative art is to create a process that generates an artwork from the process. A process might be a set of rules or a series of instructions that are carried out by others or by a machine. Each rule or instruction may be written in everyday language and is usually straightforward and unambiguous to understand."

Generative art draws from a history before machine-based computation, rooted in mathematics and the creation of rules-based expressions of patterns by humans. The first algorithms were invented by the Persian scholar Muhammad Khwārizmī in the ninth century and created visual representations that remind us of computer graphics today. Islamic art forms such as arabesques and tessellations are generated from repeated geometries. Ira Greenberg observes that, “Weavings, textiles, engravings, mandalas, and graphs from cultures around the world employ complex algorithmic patterns based upon mathematical principles, yet most often are not developed by mathematicians.”

Generative Art: Algorithms as Artistic Tool chronicles the examples of Paul Klee and Fred Whipple, who created powerful images predicated on mathematical principles and were, apparently, generated randomly. Geometries, algorithms and patterns were fundamental to the development of expressionism and early painterly abstraction in the West as Stephen Luecking demonstrates, “In the development of abstract art geometric objects and patterning offered a ready-made and familiar category of abstract objects to which artists could refer.” Wassily Kandinsky, the Bauhaus teacher and abstract artist, was renowned for his eloquent expressions of geometry and form. Russian artist and designer Sonya Delaunay founded the Orphism movement in the 1910s, which used process and geometry based methods to create images that appeared to collapse different experiences of time and moments in time, capturing the power of the industrial revolution. These practices were also described as, "…simultanéisme. Simultaneous design occurs when one design, when placed next to another, affects both; this is similar to the theory of colours (Pointillism, as used by Georges Seurat) in which primary color dots placed next to each other are “mixed” by the eye and affect each other."

Parker provides techniques which explore the pixel (the color dot) as a fundamental building block of generative art, drawing from the techniques of the expressionist movement and artists such as Delaunay. 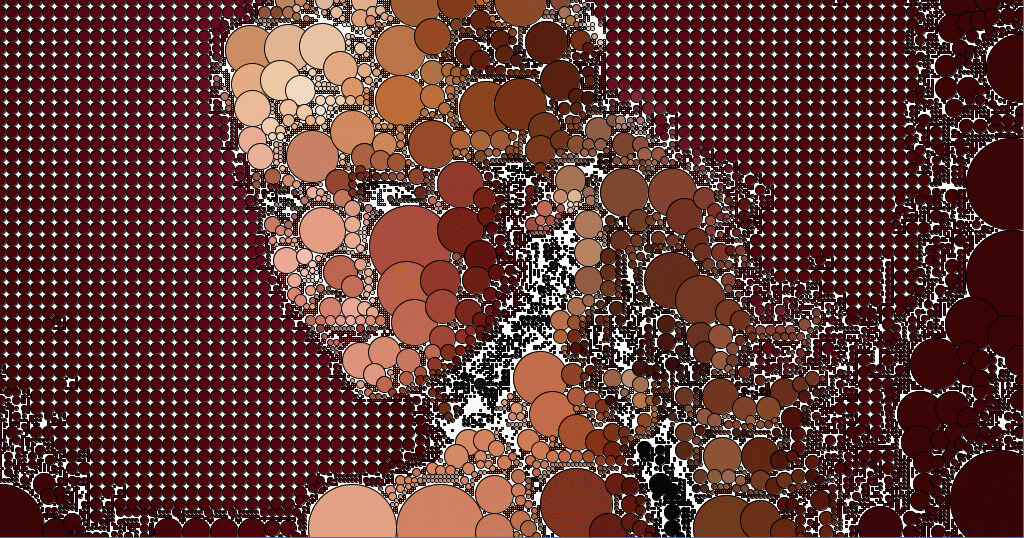 From the Introduction, The Random Nature of Art
by James R. Parker PhD

Human beings create art in everything that we do. Consider food: we could run after wild animals, club them with a stick, and then consume them raw. In ages past, perhaps that’s exactly what happened. We have tuned that basic function, that of eating, into art. It’s hard to deny that Beef Wellington or Crème caramel are art. Consider housing: it is possible that humans once lived in caves, but even then we decorated them. Now we make elaborate structures decorated inside and out, with amazing colors and metal and glass and a huge number of aspects that are not really needed to house us. The same is true of clothing, transport, and every aspect of human life. We are the ultimate jackdaws.

There are words that are very hard to define with any precision, so when we think of art there could be many images in our minds. That’s okay, and it introduces the concept of randomness in art at the highest level: not everyone thinks of art in the same way, and some artworks will have success and others not. It’s not possible to design success into a work.

It is really not possible for a human to reproduce a drawing or painting precisely. We can get close, but precision eludes us, and is the domain of the machine. But that is only one aspect of randomness in the artistic realm. It seems to be a hierarchy of considerations, beginning with the most complex one – the thought processes of the artist.

Dr. James R. Parker studied mathematics and computer science before ending up as a Professor of Art at the University of Calgary. His expertise ranges from computer simulation, image processing, artificial intelligence, game design, and generative art. He lives on a small ranch in the foothills of the Rocky Mountains.

Dr. Sara Diamond is President of OCAD University in Toronto, Ontario. She writes and lectures on the subjects of digital media history, visual analytics, and mobility and design strategy.