Stories of Métis Women: Tales My Kookum Told Me

or INDIGO or AMAZON or Direct from Durvile (Shopify)

Authored and Edited by Bailey Oster and Marilyn Lizee

Métis women tell the history of their times

"Important and unique perspectives and worldviews about who we are as a people, how we have survived as people and how we will carry on and thrive as a people are shared through the writings of the daughters, mothers, aunties and grandmothers of the Métis Nation."

This book, and accompanying Vimeo documentary link, is a collection of stories about culture, history, and nationhood as told by Métis women. The Métis are known by many names — Otipemisiwak, “the people who own ourselves;” Bois Brules, “Burnt Wood;” Apeetogosan, “half brother” by the Cree; “half-breed,” historically; and are also known as “rebels” and “traitors to Canada.” They are also known as the “Forgotten People.” Few really know their story.

Many people may also think that Métis simply means “mixed,” but it does not. They are a people with a unique and proud history and Nation. In this era of reconciliation, Stories of Métis Women explains the story of the Métis Nation from a their own perspective. The UN has declared this “The Decade of Indigenous Languages” and Stories of Métis Women is one of the few books available in English and Michif, which is an endangered language. >> Excerpts 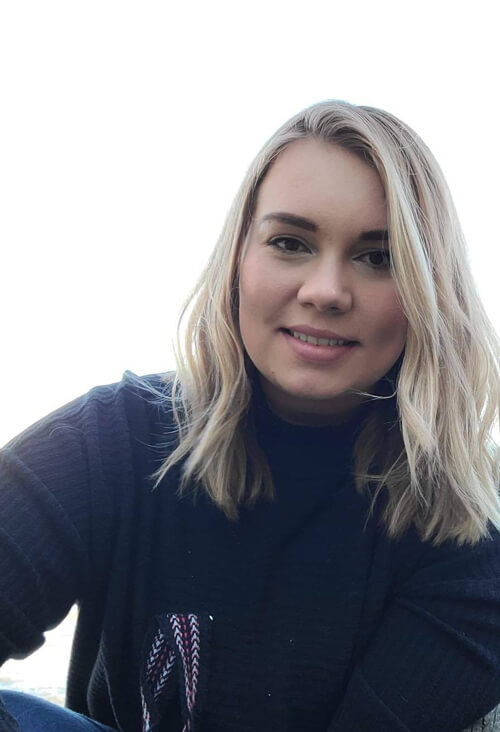 Bailey Oster is a Métis woman with roots in the Red River Settlement and St. Paul des Métis. Bailey received her Bachelor of Arts in Sociology with a special research focus in restorative justice. She currently works as a manager within the Youth Programs and Services Department at the Métis Nation of Alberta. At 19 years old, she was elected as the youngest-ever Vice President of New Dawn, the Métis Women’s Organization within Alberta, and still currently holds the position. 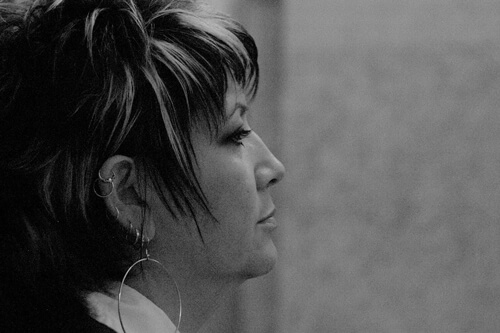 As President of New Dawn Metis Women’s Society, Marilyn Lizee has had a long career in Métis politics that goes back prior to 1996. She continues to take many responsibilities within her Métis community, including her role as Senior Cultural Chair of the Métis Nation of Alberta’s Cultural Committee. She also works with, and for, President Audrey Poitras. It is her passion for her culture and her identity as a strong Métis woman that gives her pride and motivation to continue her journey forward.