The Trump presidency as seen through his Tweets and related legal issues, laws and court decisions

Never has there been a president like Donald J. Trump. In the five years since he announced his candidacy, through Impeachment proceedings and the impact of Covid-19, President Trump has challenged or ignored almost every standard of the Presidency. Trump, Twitter & The Law tells the story, often through the President’s own words and those of the courts, of his profound impact on the presidency and America. The topic-by-topic discussion of the related legal issues, laws and court decisions covers President Trump’s approaches to women, his businesses, the media, his opponents, the rule of law, law enforcement, the judiciary, elections, violence, race, abuse of his power, transition of power and the truth. The book considers the President’s policies, including immigration, diplomacy, trade, business, the military, the environment, and healthcare. President Trump’s cyberbullying and his responses to impeachment and Covid-19 are also treated. The book also examines the role of tweets as a presidential medium and as the basis for, and evidence in, lawsuits. The book combines clarity for lay readers with sophisticated content for attorneys. Download sample chapters. 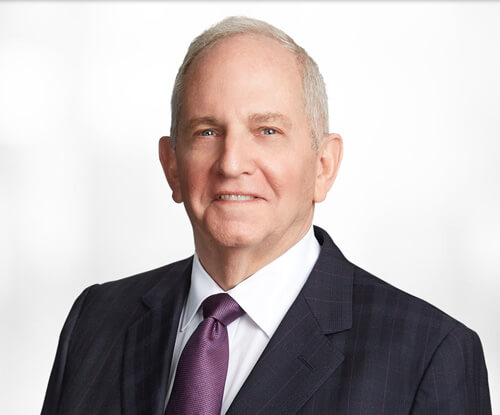 Sheldon Burshtein retired in 2017 from his practice of intellectual property and technology law at a major Toronto law firm where he began in 1978. Sheldon earned an engineering degree and two law degrees from McGill University. He also qualified as a lawyer, patent agent, trade-mark agent and licensing professional. Sheldon was continuously recognized in numerous domestic and peer review surveys as a leader of the international intellectual property bar. Sheldon authored a six-volume treatise on Internet and social media law, and authored and co-authored several other books. His interest in the legal issues presented by social media naturally led him to address President Trump, Twitter & The Law. 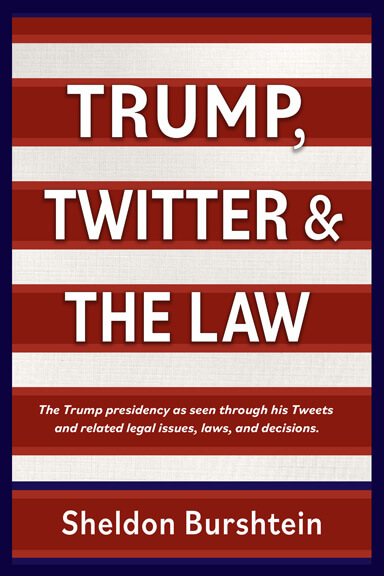